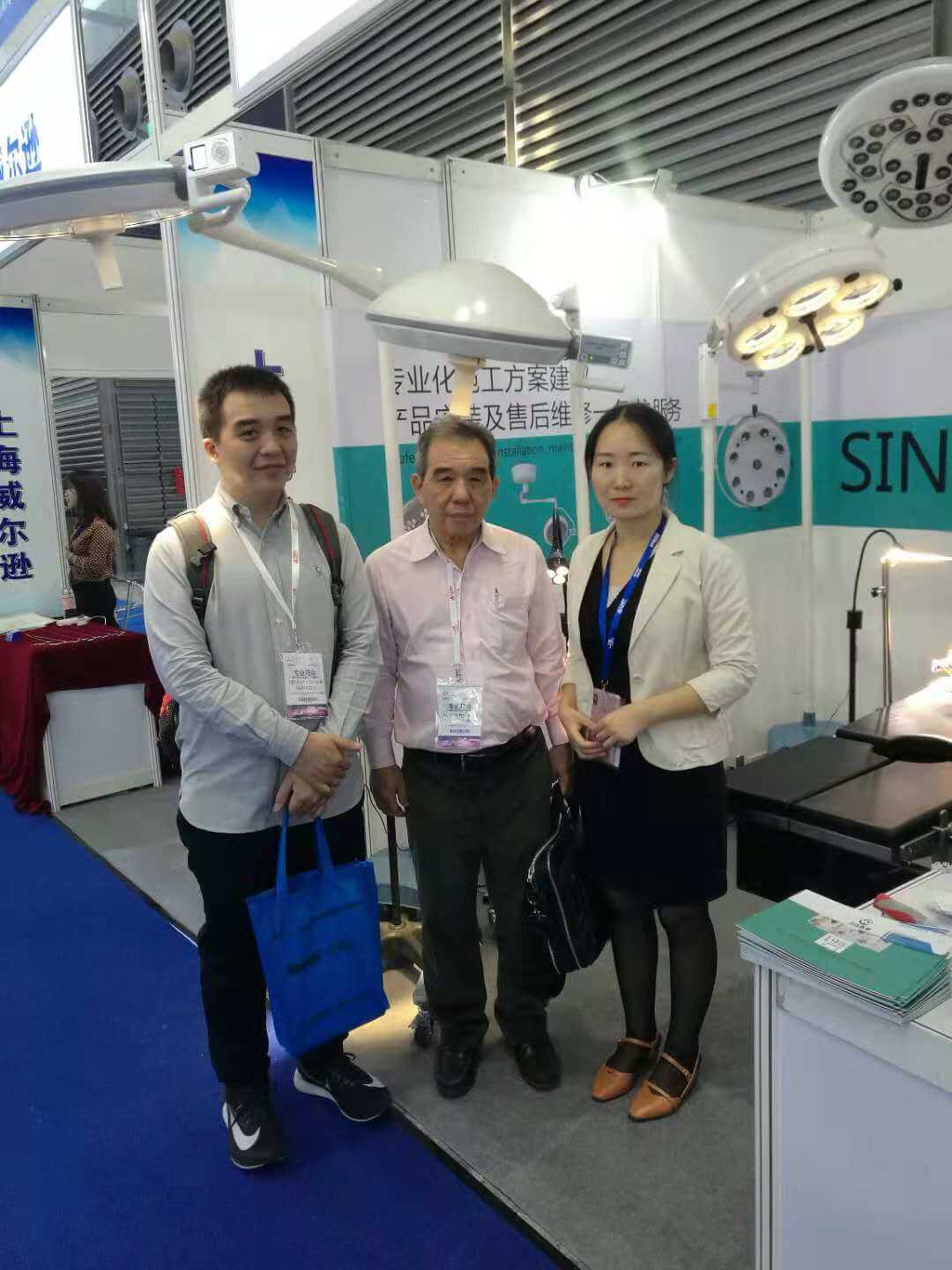 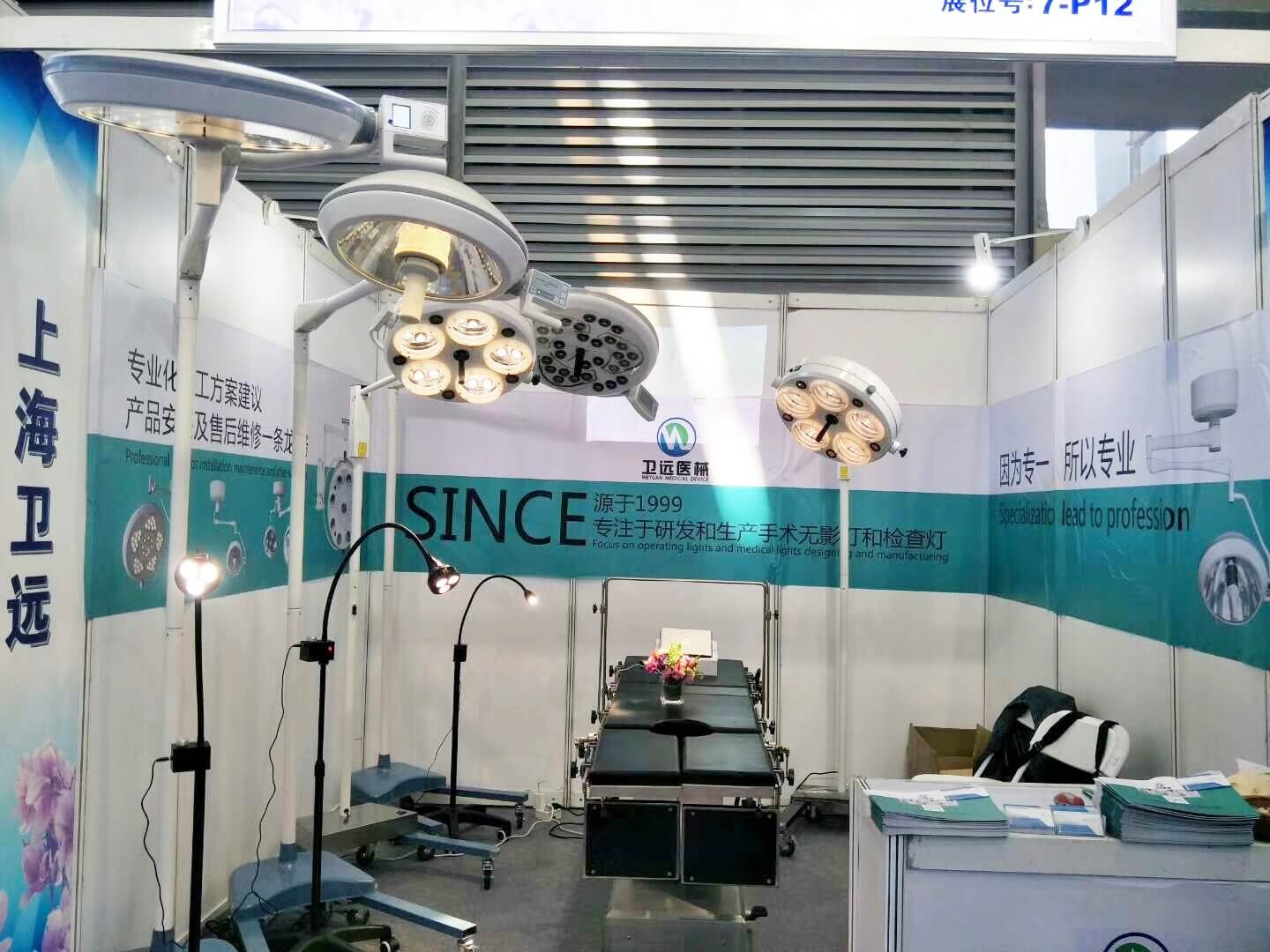 Shenzhen is a sub-provincial city of Guangdong province in southern China, located at the border with the Hong Kong Special Administrative Region. It is a centre of foreign investment and since the late 1970s has been one of the fastest growing cities in the world. It is also the busiest port in China.

In this CMEF, WEYUAN showed the floor standing surgical lights, and attract lots of clients from the 10 countries. 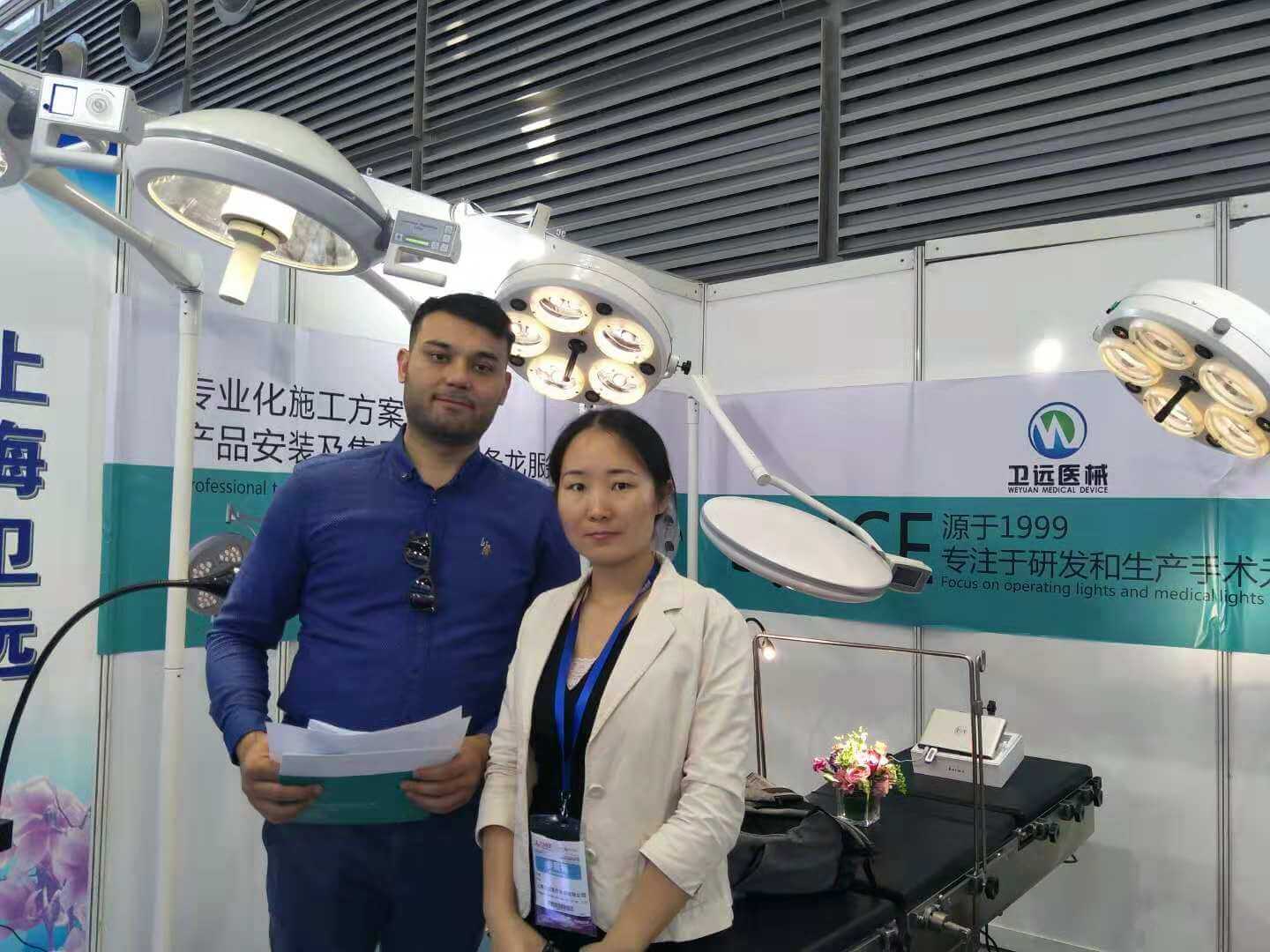 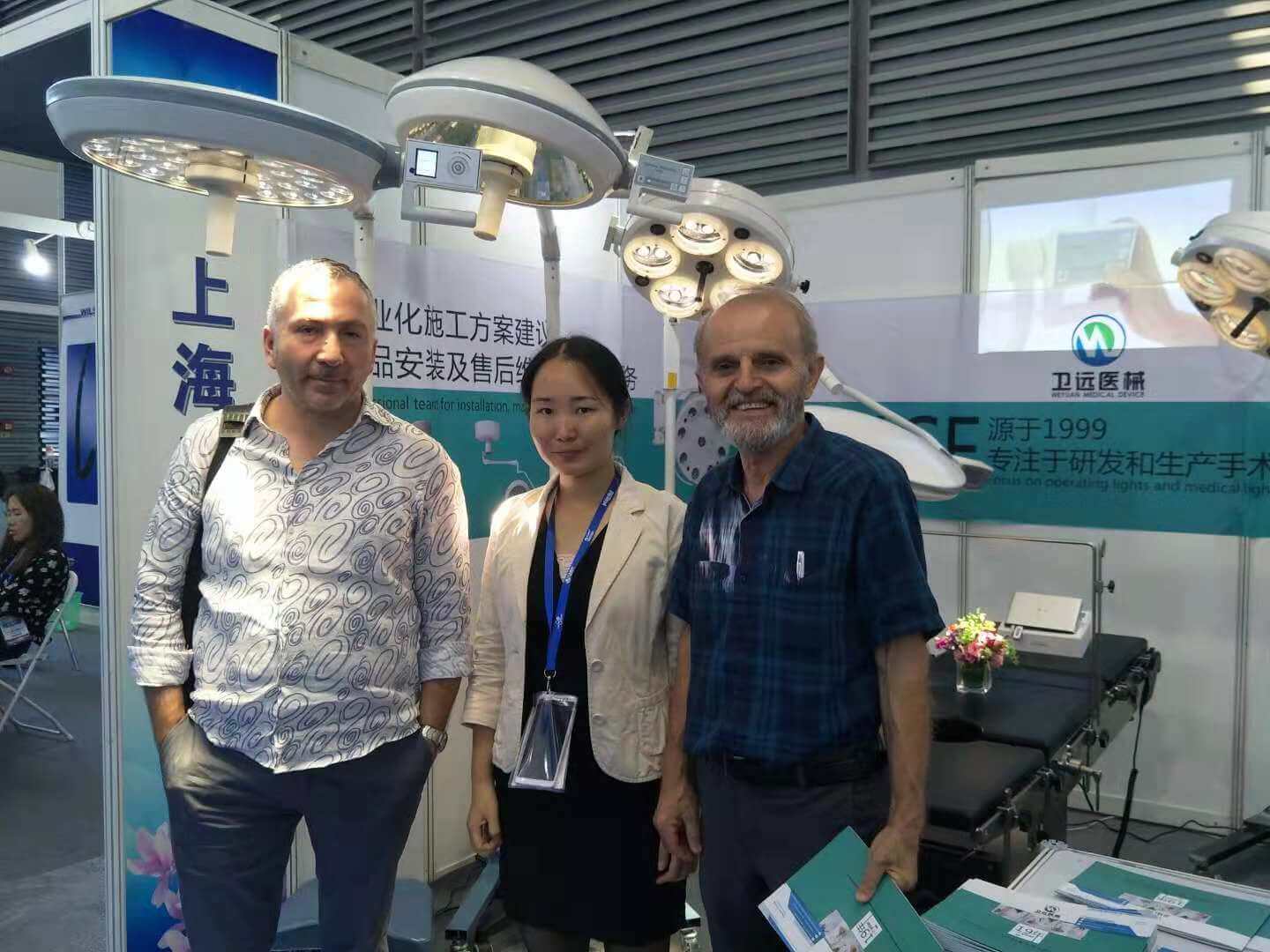 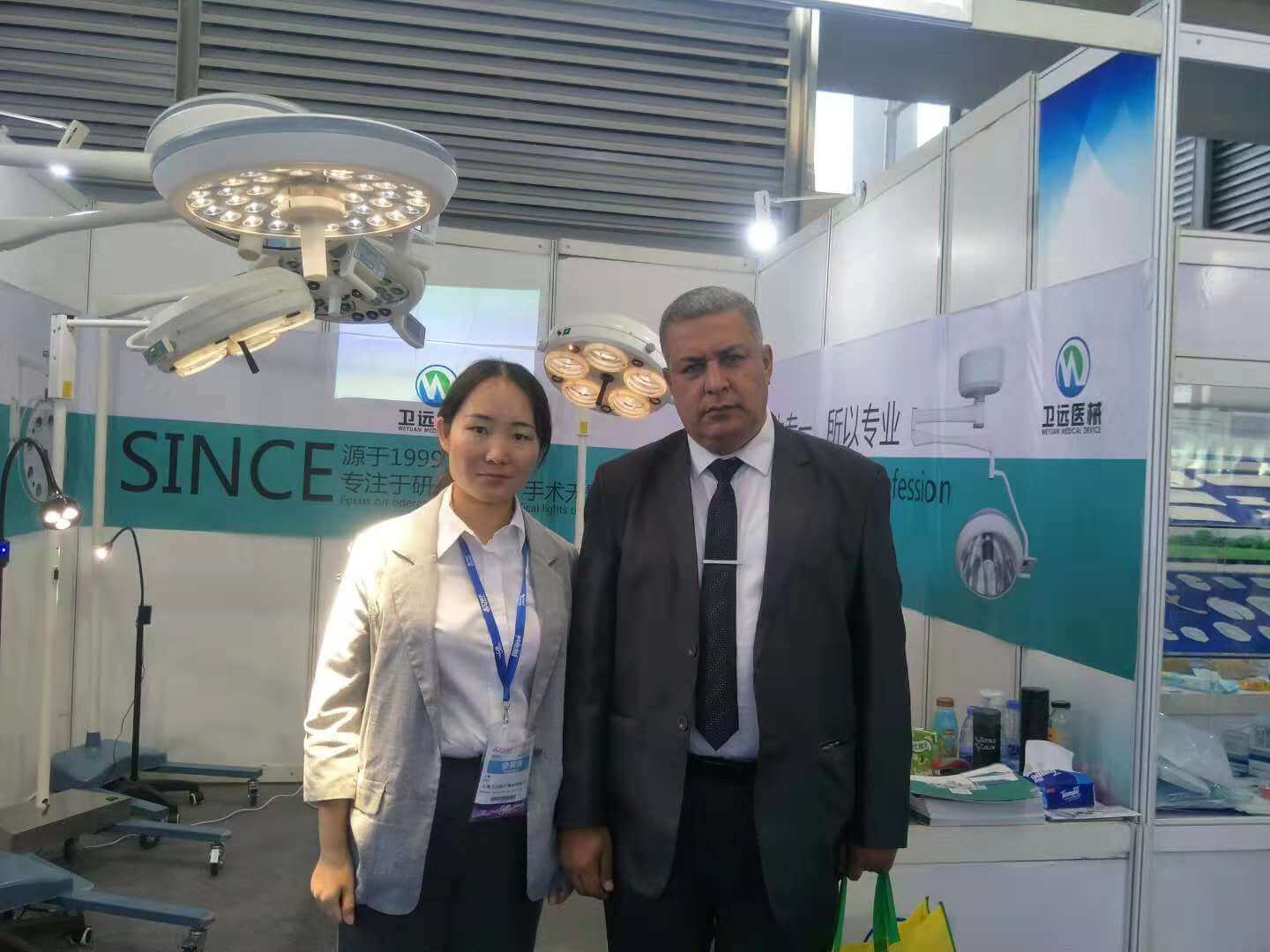 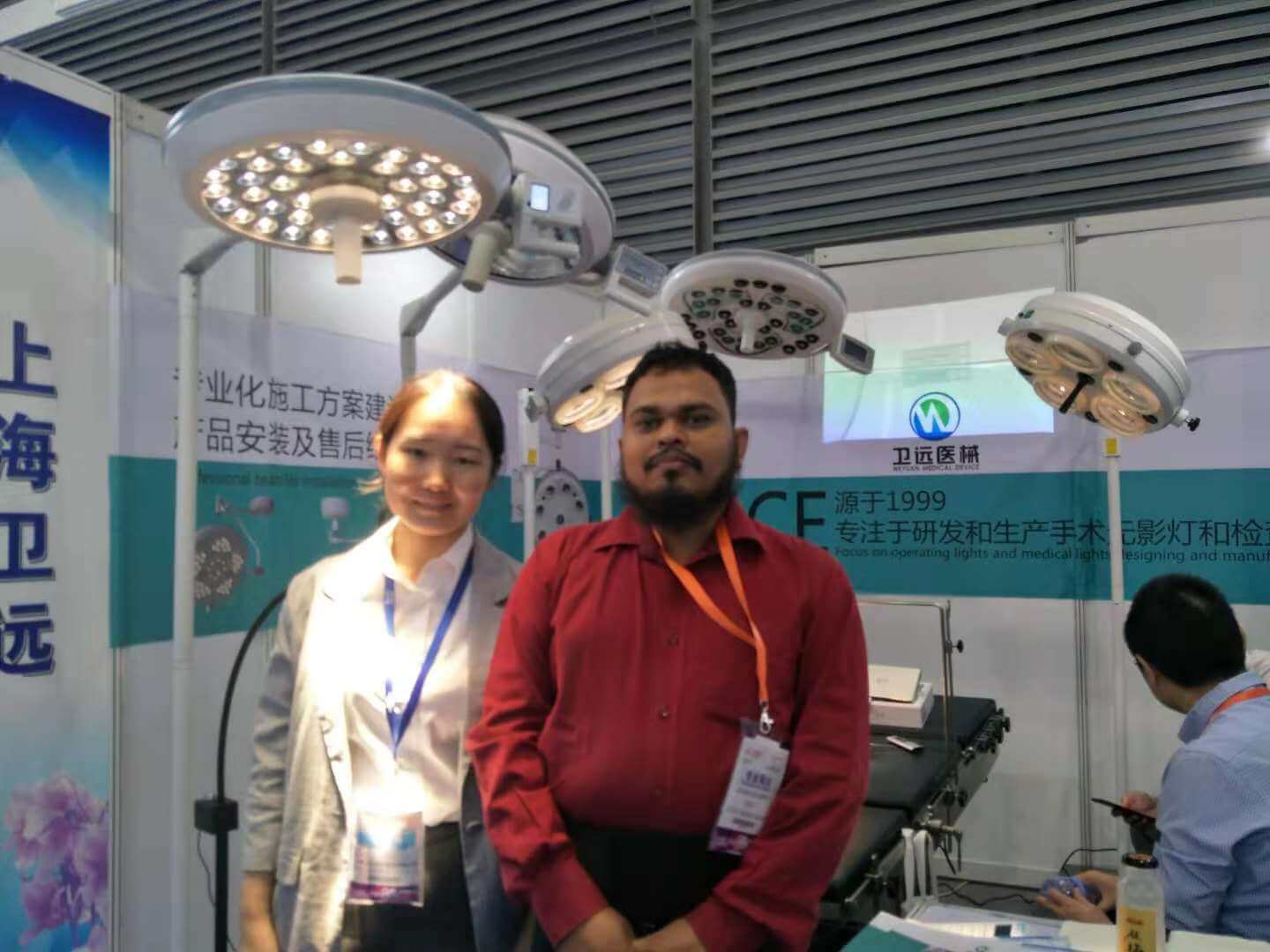